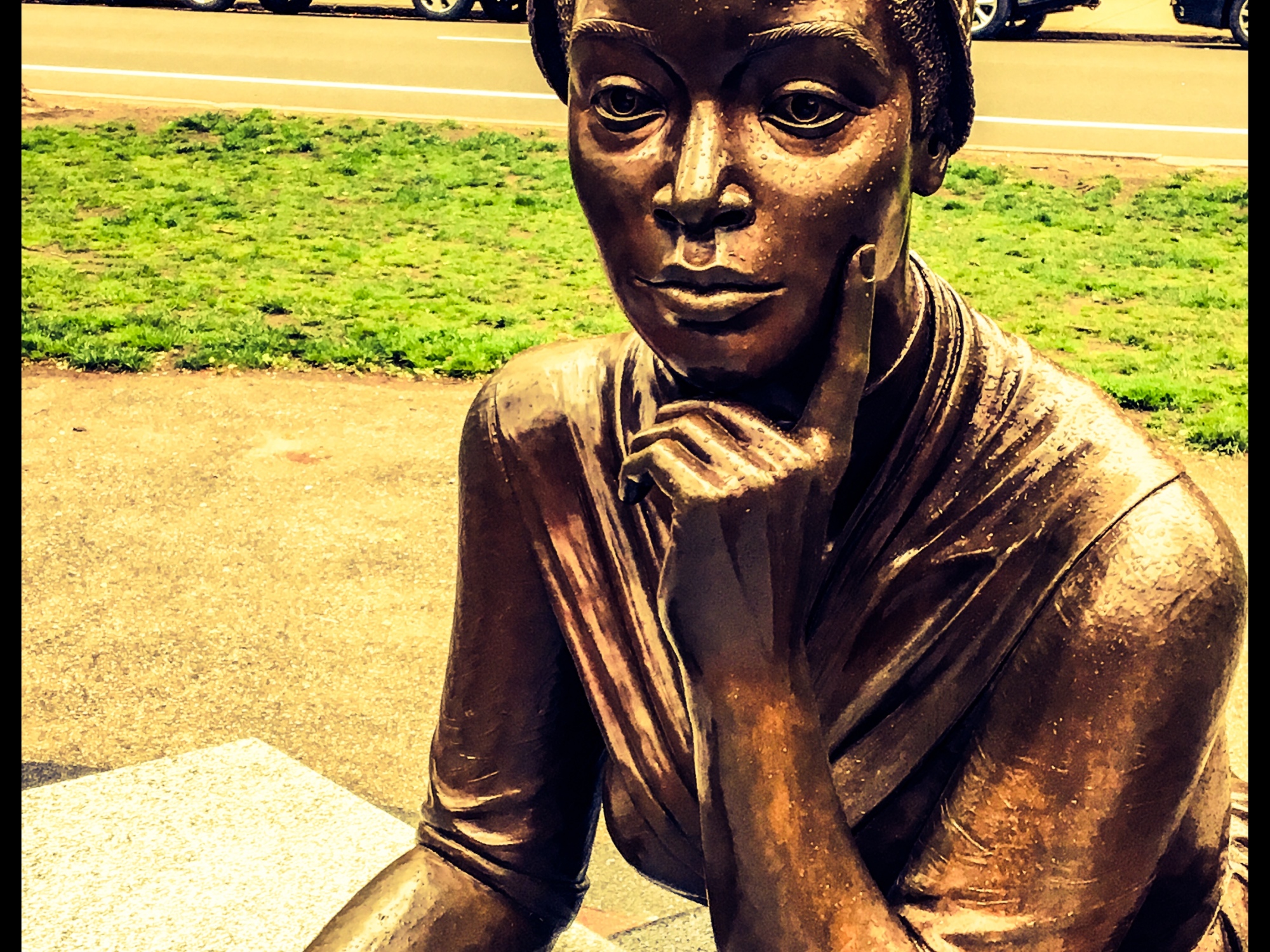 “But seldom has she [Phillis] been ignored wherever black writing was discussed. This leads one to surmise that Phillis Wheatley is hardly appreciated among black intelligentsia in this age of extreme race consciousness—a miscarriage of justice, because Phillis Wheatley has much to offer black (and white) readers of today.” Phillis Wheatley does not get the recognition deserved from the African American community, because her poetry does not serve as a testament of overcoming the oppression of white beliefs; but was in fact an adaptation of the role of being enslaved. In order to understand the magnitude of Wheatley’s influence, one must consider the limitations that she was expected to adhere under.  Wheatley was an abolitionist who was aware of her role in society and was in no way colorblind of her race during the eighteenth century.

It is evidenced through her poetry and through her letters with her friend, Obour Tanner, that she was fully sensible to the conditions of her people as well as herself. In a letter she wrote to Tanner, she states “It gives me great pleasure to hear of so many of my nation seeking with eagerness the way of true felicity.”  “My nation” Phillis speaks of refers to the motherland—Africa. This confirms the awareness Phillis had of who she was and from whence she came. In all poems, Phillis always eluded to freedom after death. Believing that the Providence would not allow one to suffer on earth and in life after death—this belief allowed Wheatley to have something to look forward to—for this was the promise of the Providence.

While there were many critics who believed that Wheatley was unaware of her race, there were others who analyzed her religious poems and found evidence of this. Arthur Schomburg, secretary of the Negro Society for Historical Research stated “Phillis Wheatley is a jewel—priceless to the literature of the Negro in America. Her name stands as a beacon light to illuminate the path of the young, who will surely pass every year. Let us with diligence weave her memory as affectionate and loving a feeling for her sacrifice, in keeping with the manifested race pride shown in her poems, that they may stimulate us to nobler deed and loftier purposes in life”.

Phillis Wheatley suffered in poverty—after the death of her masters she married John Peters. Phillis attempted to publish her second book of poems, however, not able to finance the endeavor—the book never published. Phillis Wheatley died December 5th  1784 at the age of thirty one. Historians have not been able to  locate where Phillis was buried as it is known that she was buried in an unmarked grave. The monument of Phillis Wheatley serves as the location to memorialize her life.